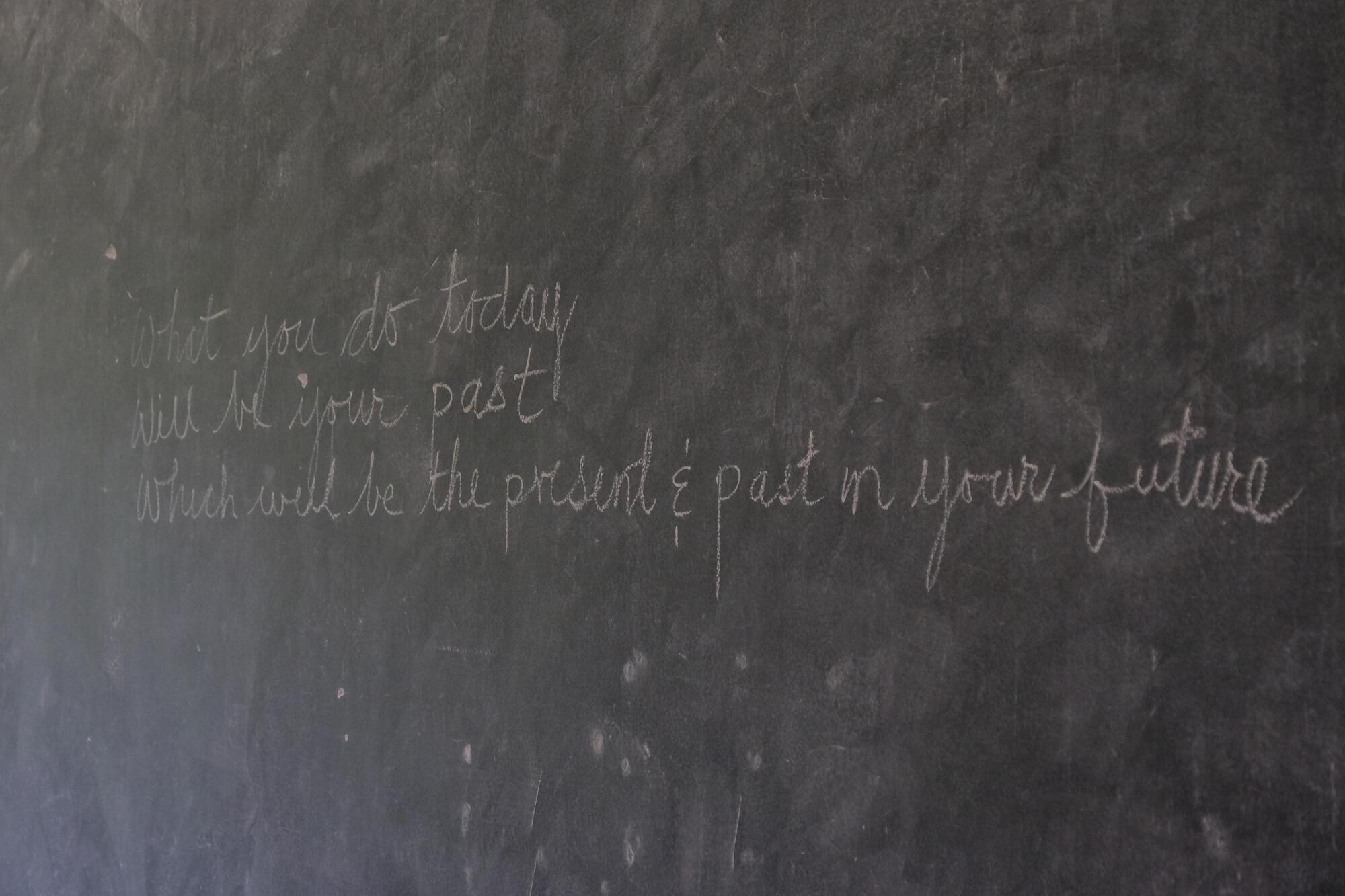 I HAVE NEVER EXPERICENCED THAT BEFORE!!!!!!

I HAVE NEVER EXPERICENCED THAT BEFORE!!!!!!
The Adamism of the day. From a man that has been in many places.
Thursday 5th, 2020
Where do I start other than WOW!
Uganda is beautiful! The people are beautiful!
We started today as teachers with being asked to teach a S2 (15/16 year olds.) about Canada Geography. Adam had some maps prepared along with Eleanor’s fake snowballs we were set. Little to our surprise that the class went so well that after tea in the teachers’ lounge we were asked by the Head Master Paul to do another class right after. Plus he said he was drafting up some contracts for us to come back next year and teach, lol. We all had a great time with the students and enjoyed the connections that were made once again. 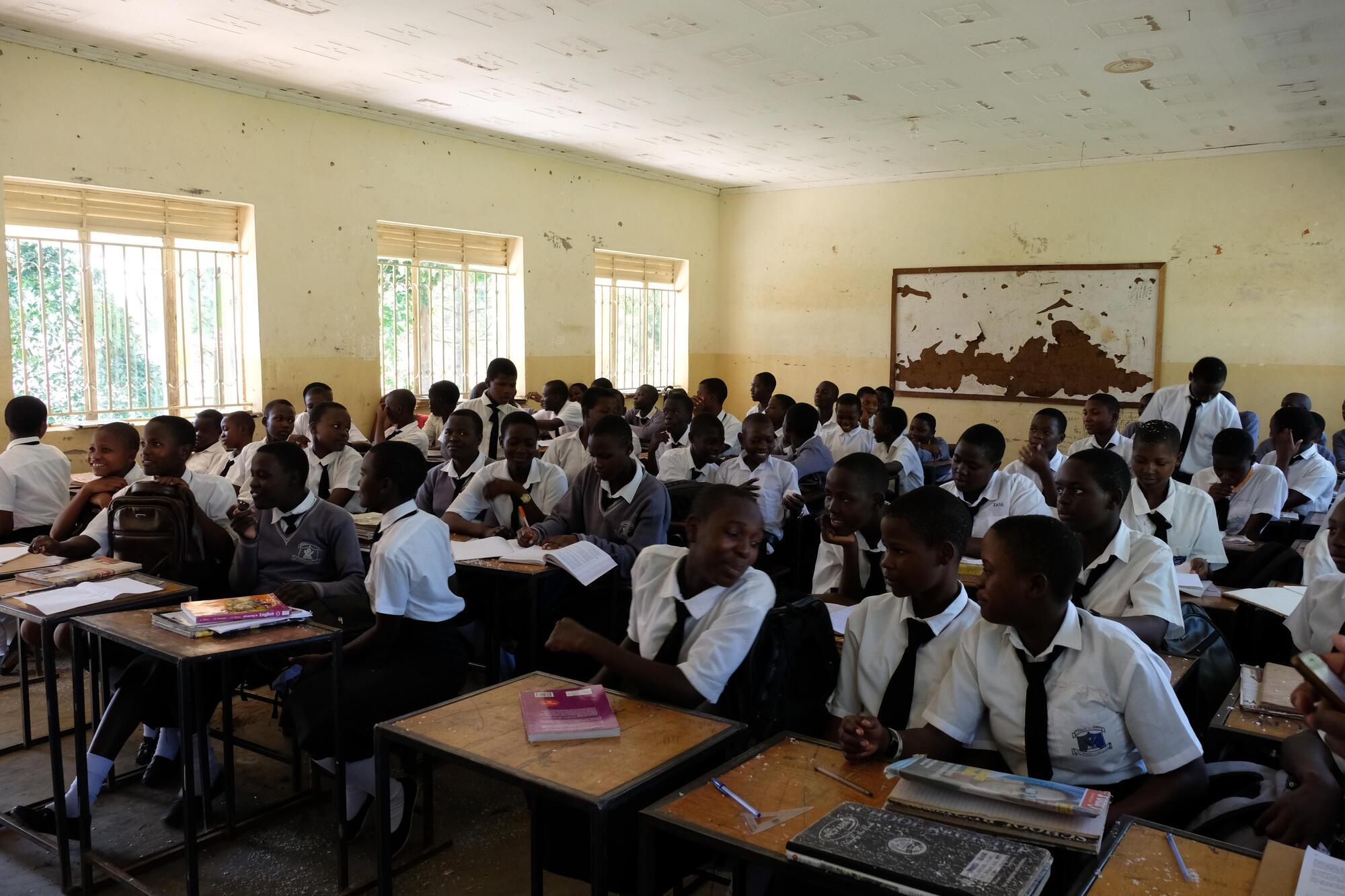 As some of you might know I love soccer and this country does too. Right away as soon as we arrived in Uganda I started playing with small kids. Then got asked to come and practice with the men’s team here on the campus through via Pastor Alex. Little did I know that I was also being lined up to come and play in an actual game. This has been one of my highlights in Uganda, to actually play soccer in Africa. I may have brought my cleats, just in case! Plus they have lined up another game for Friday for me to play in! But through this I have created a bond and a relationship with Pastor Alex and the team which has been amazing. He is working to reach young men through soccer for God. Already he has 6 Muslims that have converted to Christianity on the team. Wow! One night I got to pray over the team after practice as well I was asked if I would talk to his group of Vocational Students. That day was today! God gave me the words that he wanted to talk about and it came from 1 Peter 4:1-6 and quote that I heard “What you do today, will be your past in the future.” I pray that these young adults take that to heart as they have a lot of peer pressure as much as ours in Canada and in this world. To bring the reality of that to them really opened their eyes and to say “Hey take care of yourself first. Don’t have a past that will affect your future in bad way so you can’t achieve your goals and dreams!” It got them to think! 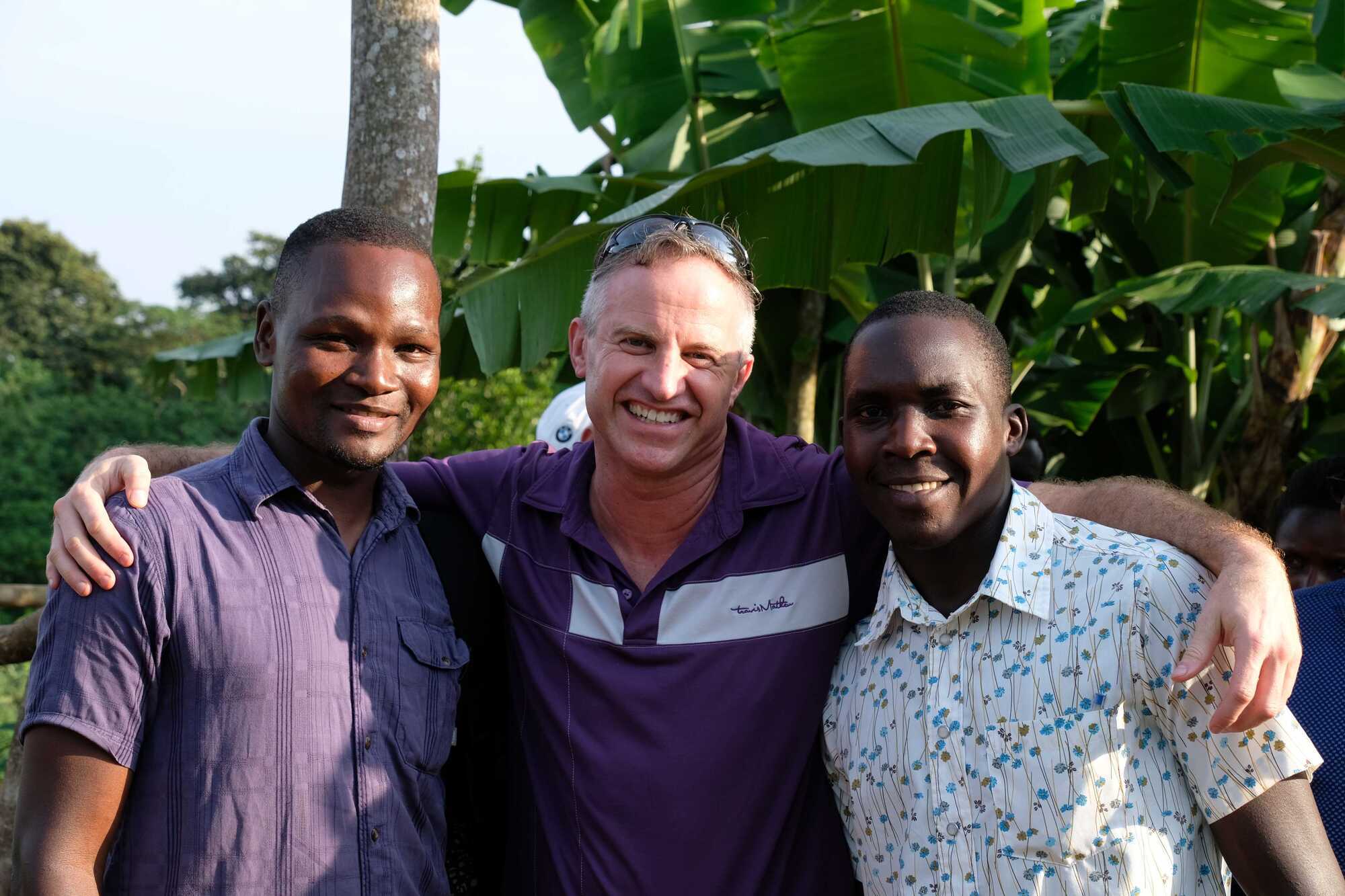 Our next endeavor, lol WOW! Village Savings and Loans Association (VSLA). This is where you could sell tickets for a jungle encounter and be a wild ride! The ride up there was interesting. No word of a lie we actual had a back hoe finish smoothing out a part of the road for us so we could get to our destination. It also would sound like sometimes we would leave parts of the van undercarriage behind as we made our way up this make sift road. But we made it in true Uganda style in a passenger van with 14 people packed into it. Getting hit with sugar cane leaves and testing out the suspension of this older Toyota van, lol. Yes we even had a Pastor in the vehicle with us! I am writing this now so you know we made it. But I did pray to God at certain points and smiled as my hosts were calm in the van. 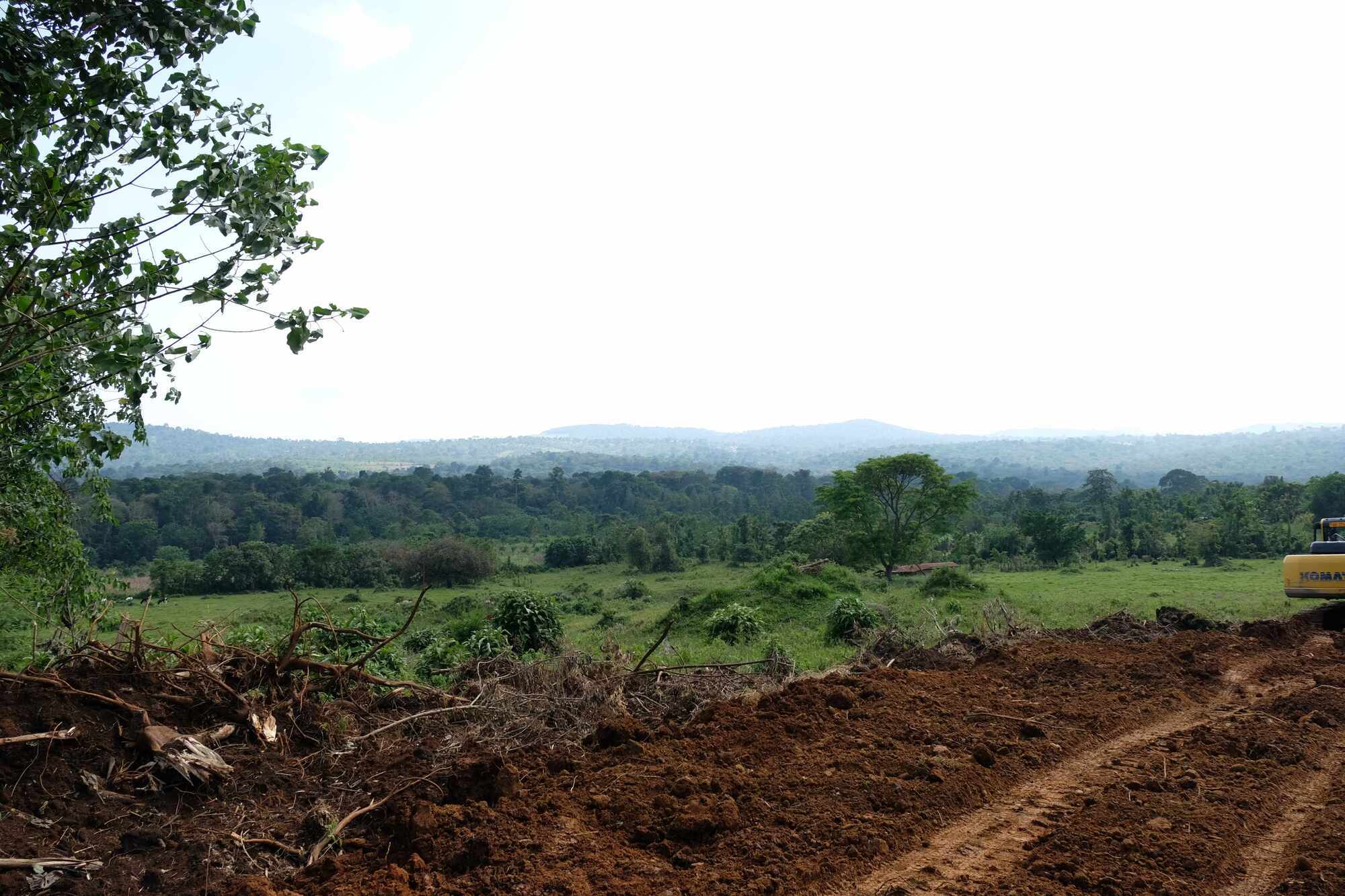 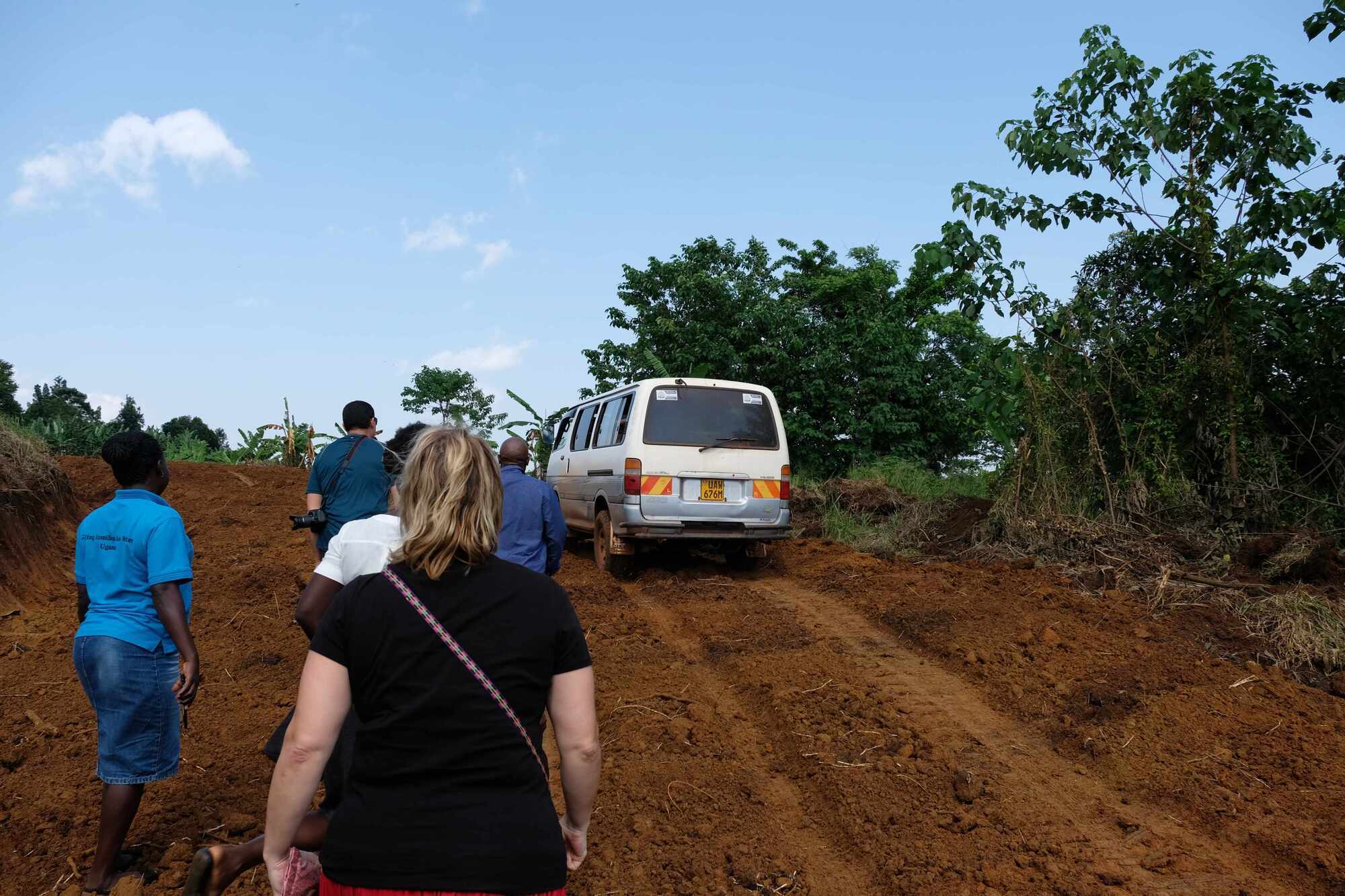 It was cool to meet a village who started this program where they contribute to a common goal for the village through saving all together. In short they pool some money and open a bank with in the village for a small loans to each other. Through interest and getting more people to buy in with shares to their bank, they can afford to spend money on things for the village. One example is they used some money to fix their water well as a community. This part was cool to understand the basics as there is no taxes that they collect so in a way this is paying for some of the things we take for granted, like our utilities that our city takes care of. Only if our city would pay dividends back to us like their bank does. 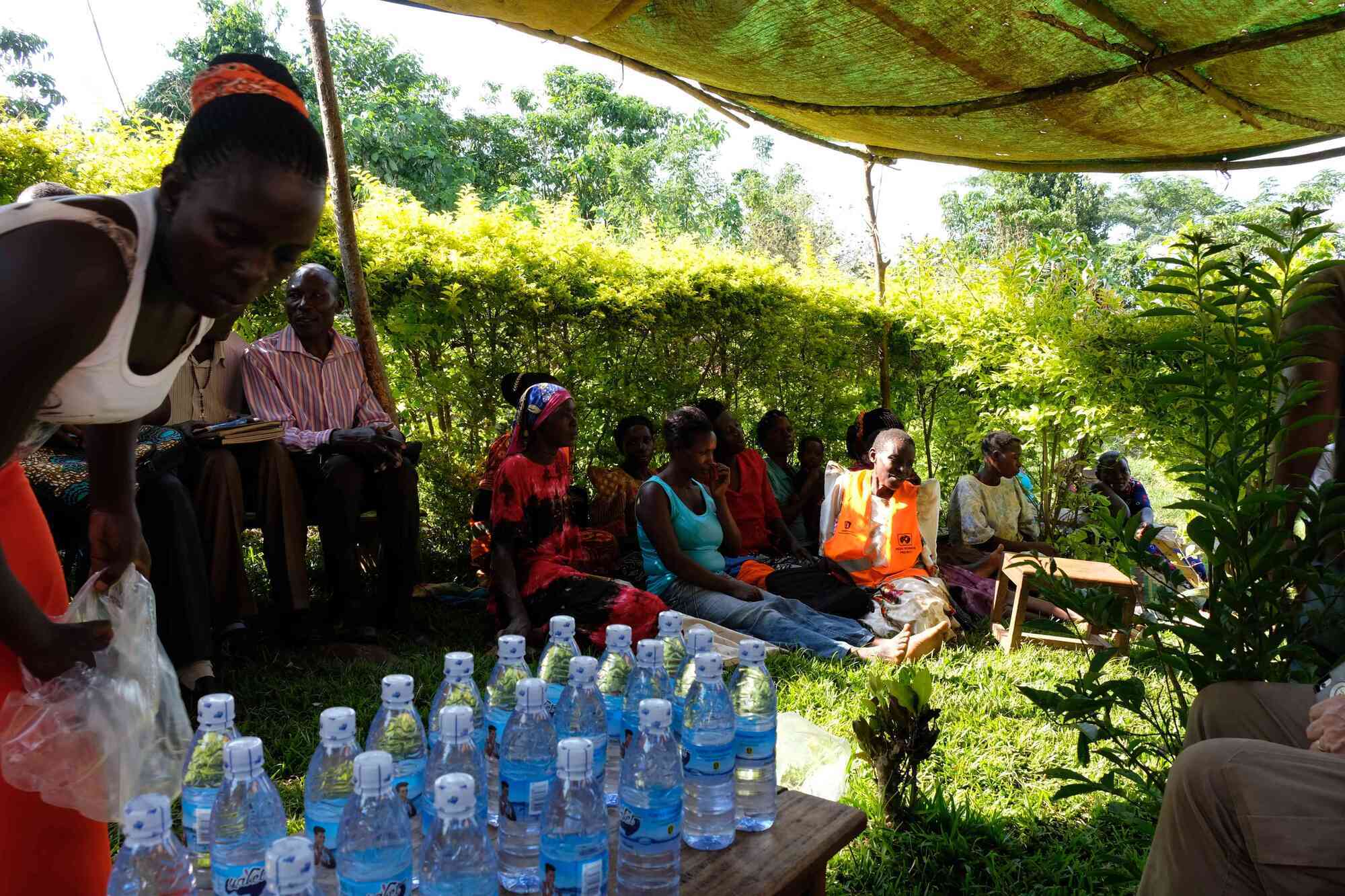 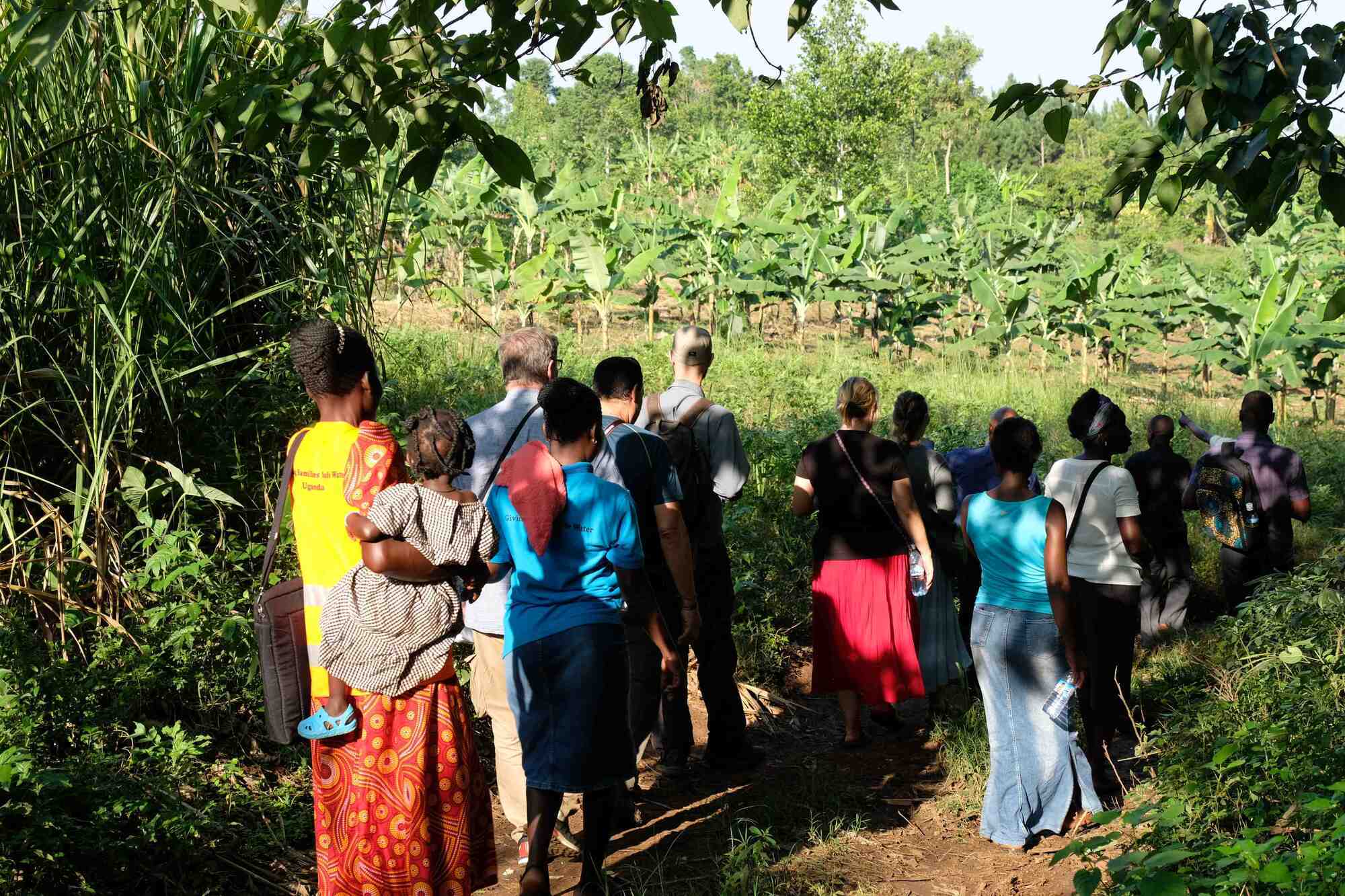 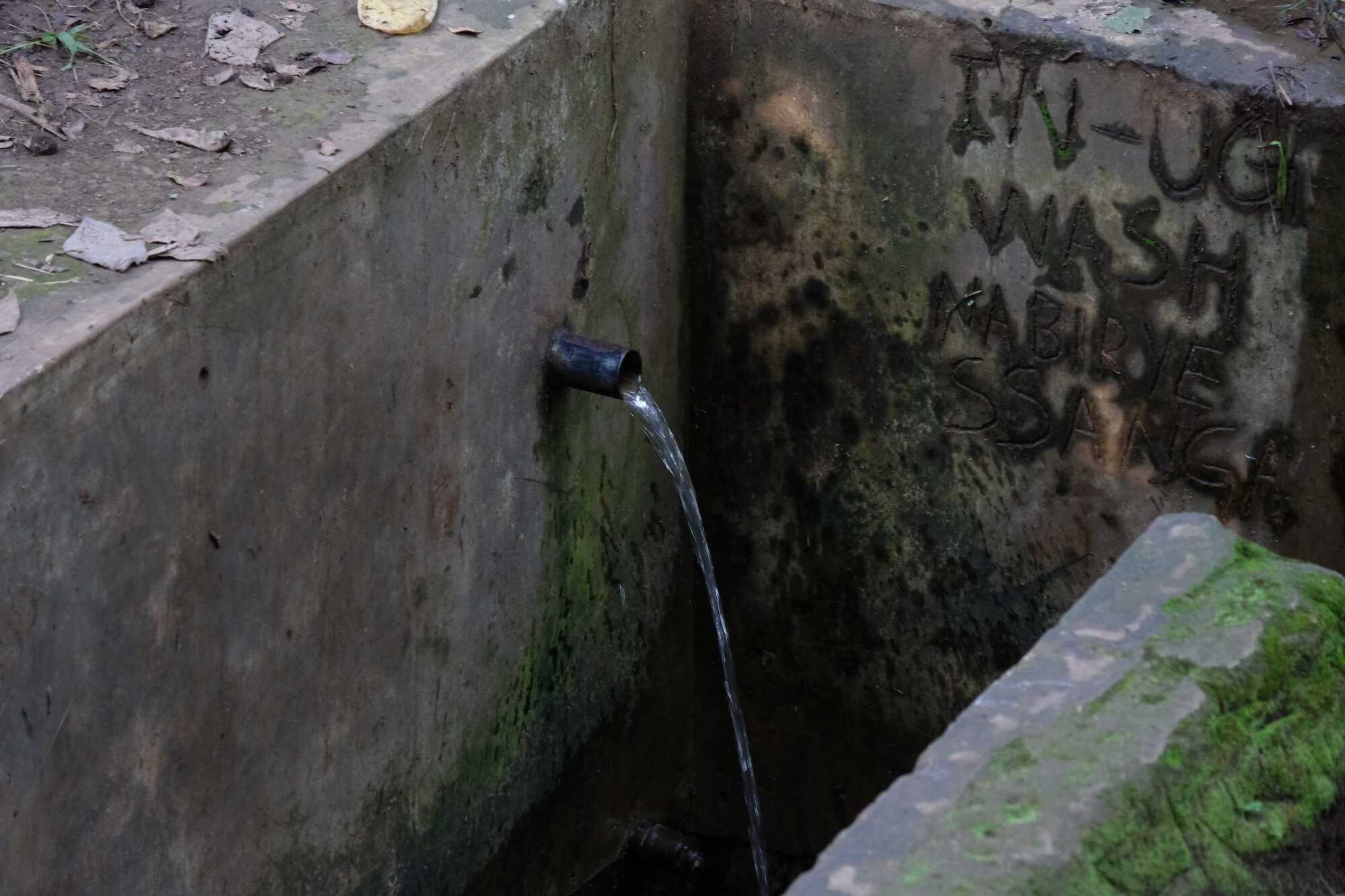 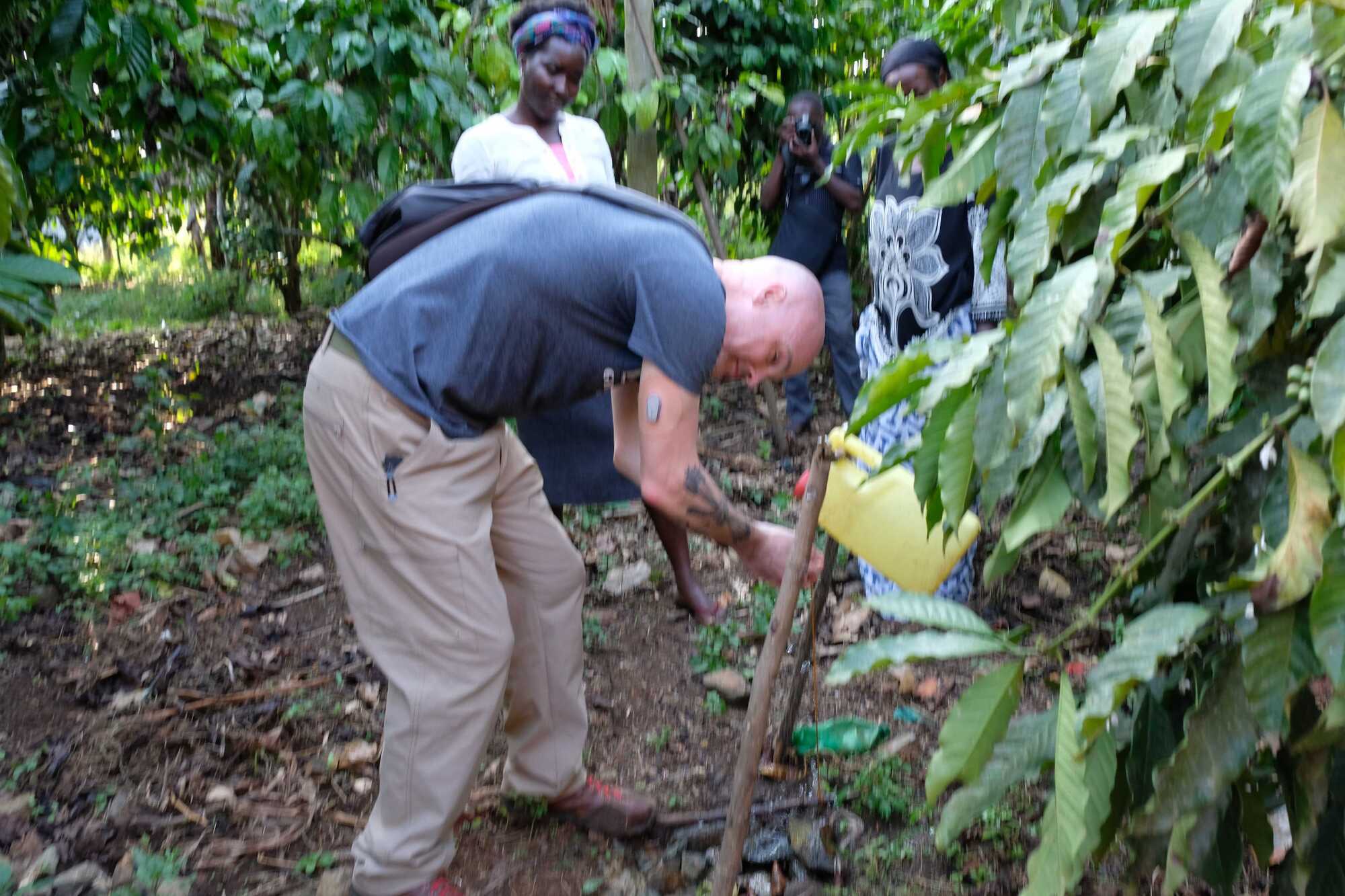 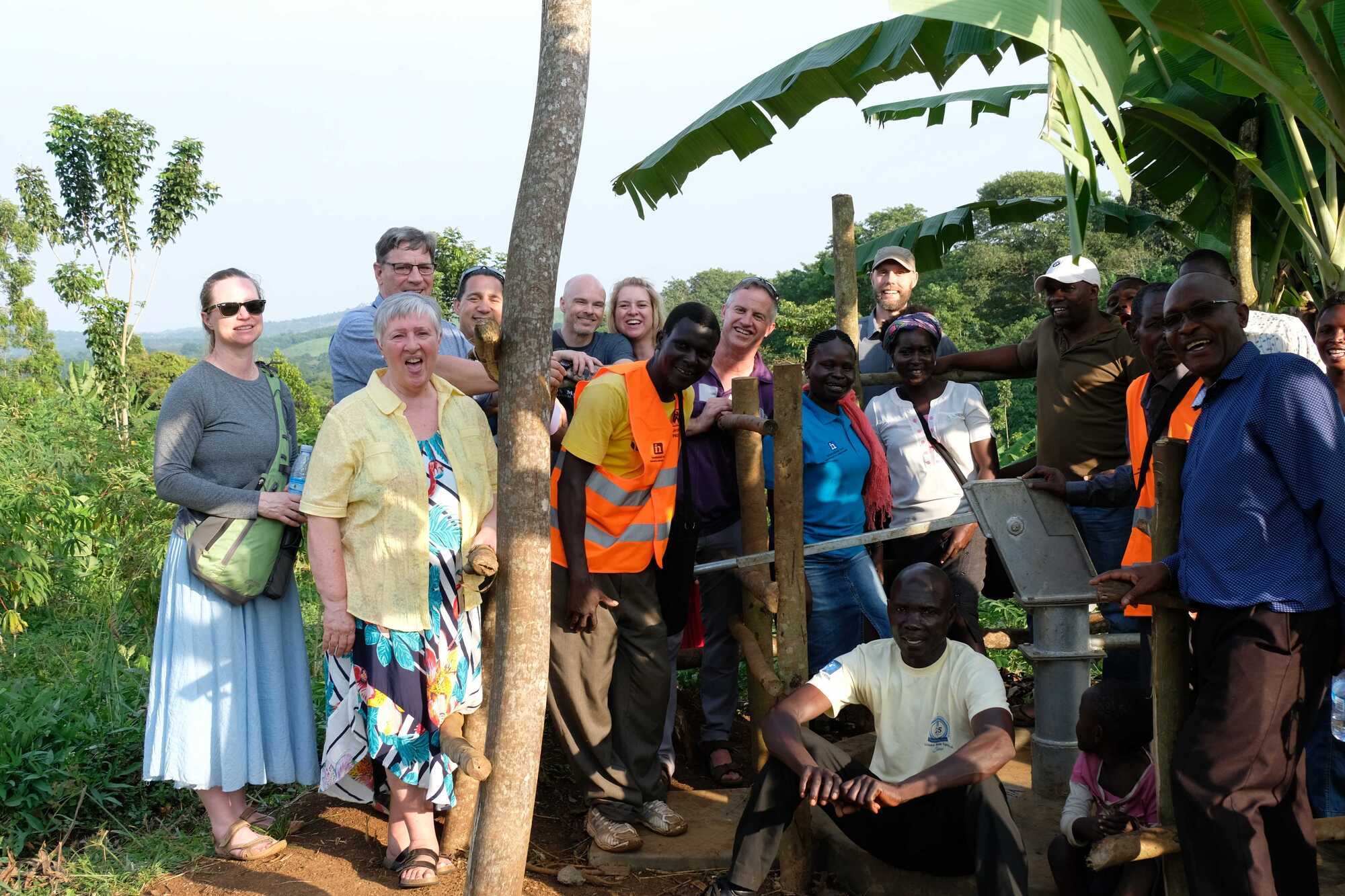 It was a pretty full day over all. But when someone on your trip has traveled and has experienced many things and reminds us “Be flexible” says “I HAVE NEVER EXPERICENCED THAT BEFORE!” driving through the jungle, you know it can be a wild ride doing Gods work. 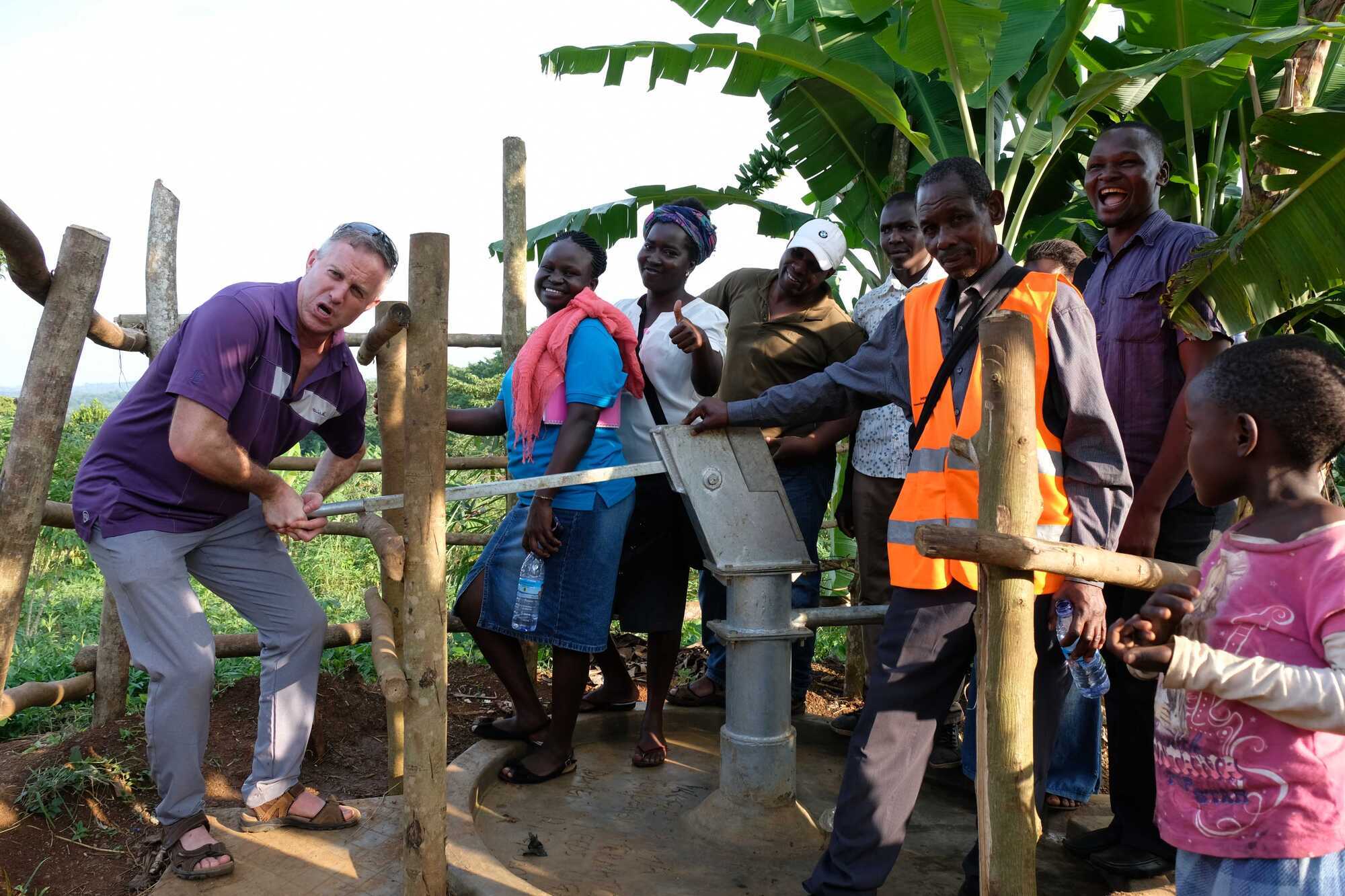 Later
Kevin Breitkreutz
P.S. on the way back out of the jungle they gave us a thank you gift of pumpkins, sugar cane, Jack fruit,  bananas (both ripe and on the branch) not just one but many of each. Remember our van was packed right! Lol They added one more person, to make it 15,as well into the van. TRUE UGANDA STYLE. Love it here! 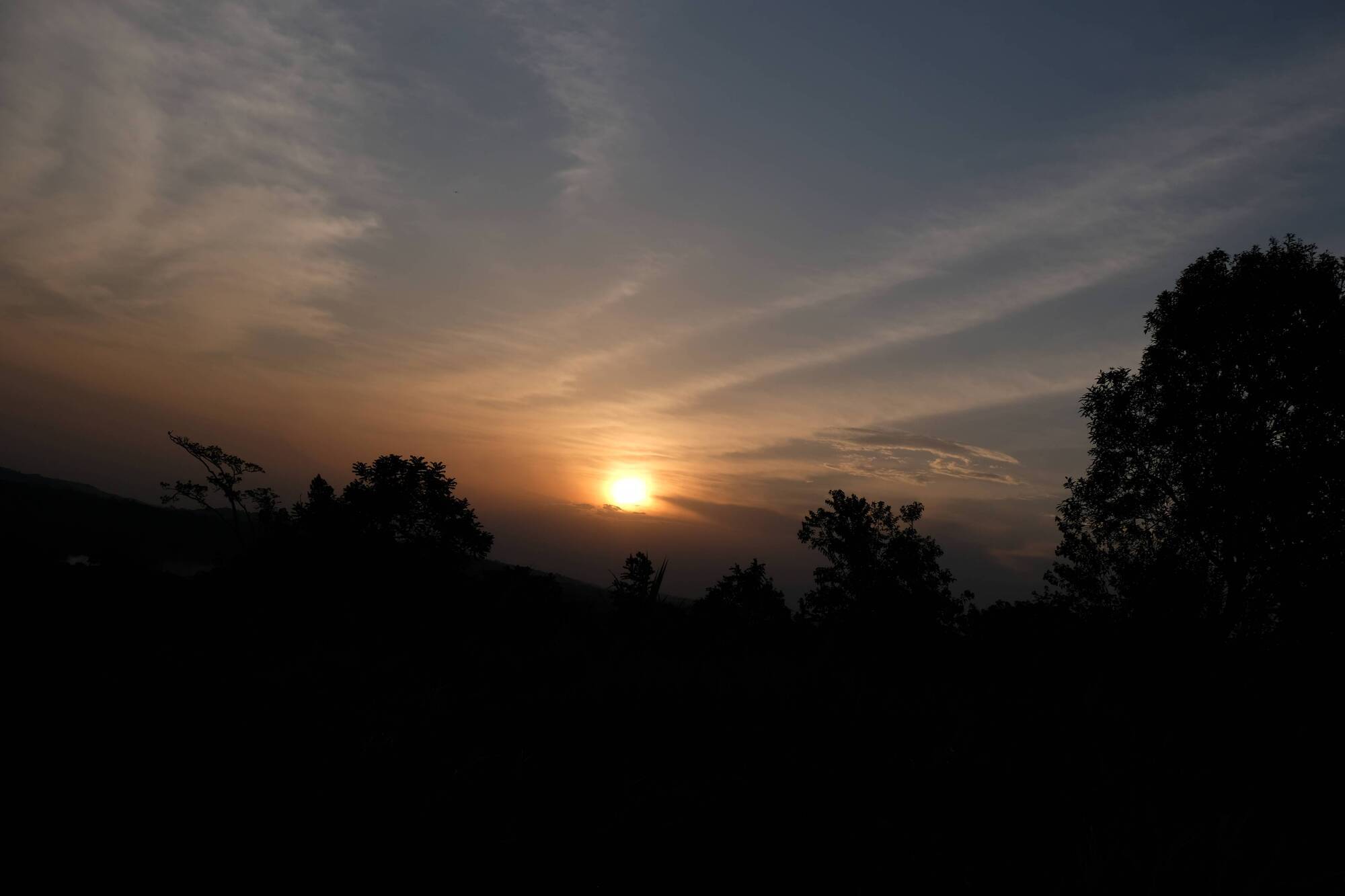