A full and fulfilling Monday

After having time to worship with the students and then finally catching up on rest this past Sunday, we have begun some of our program with International Needs.

Monday started with breakfast and team devotional, then some more time with Sarah who helps direct our time here. We then met Head Master Paul at the school. It was very exciting to learn that the school recently ranked number 1 in the district for sciences! If you’re not aware, the science lab was sponsored by Crossroads Church, so we get to see how God has answered the prayers of both the school and the church first hand,

After meeting with Head Master Paul, we reported for duty at the construction site for the boy’s dorm. The footings are being laid and we moved a ton (or maybe only a half-ton) of bricks from one area of the site to the area they will be needed. Our BPM (bricks per minute) rate was great, but we may have had a few breaks for relationship building! Being as the site is on a hillside, there is limited space for the construction materials to rest before they are needed. It is incredible to see how much manual labor is going on, and it is a tad bit warm to boot. 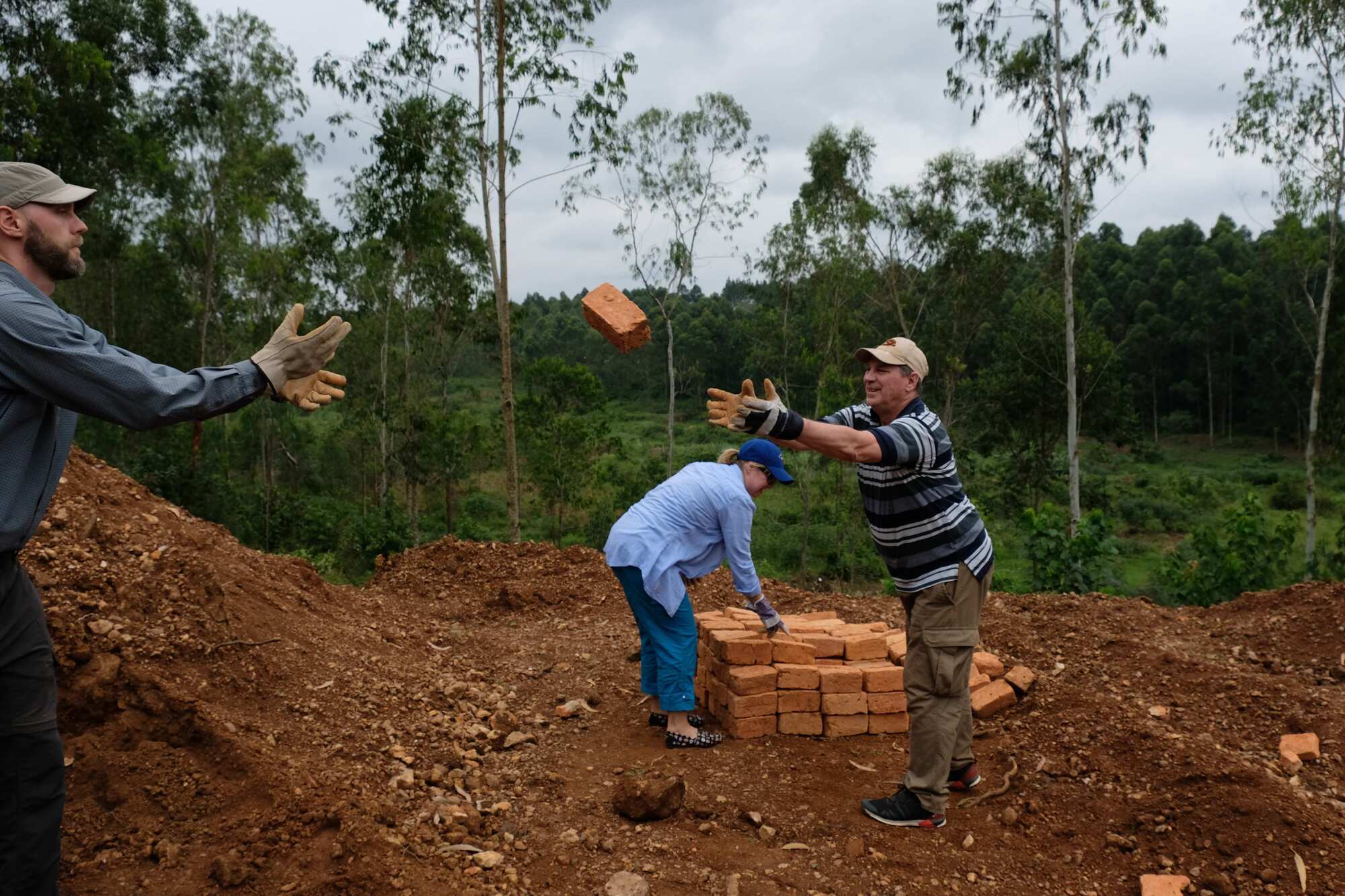 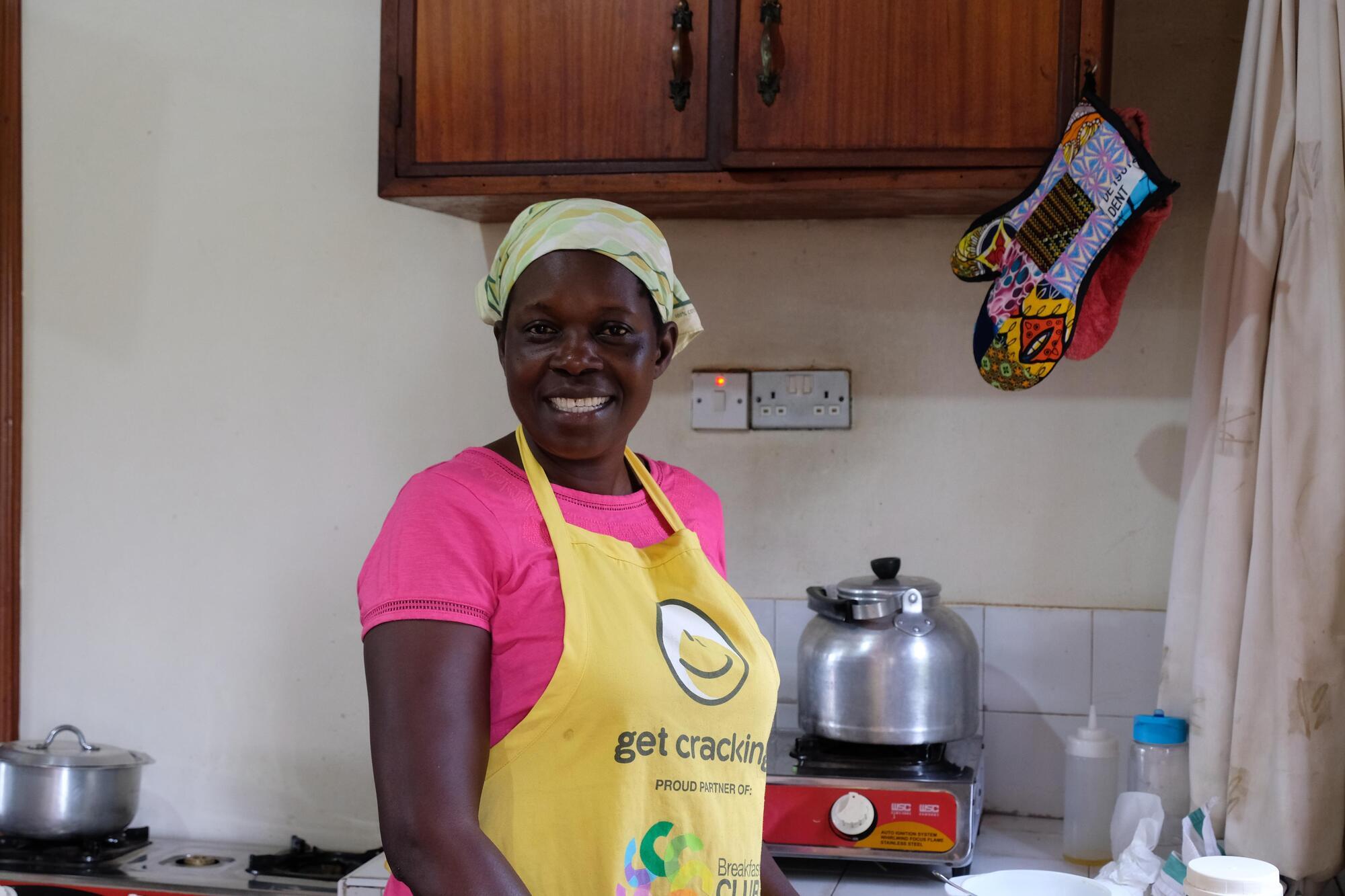 After yet another amazing meal prepared by Irene we were off to Kiyindi to see the Mukonge Medical Clinic and one of the primary schools. Justine is a medical assistant there who toured us around the facility. She was able to give us some good insight on the clinic which does a lot of immunizations for children and adults, TB testing and treatment, HIV testing and treatment, as well as a small men’s and children’s wards, and a slightly larger women’s health unit. They do a great deal of health teaching, and have had great success in treating mothers who are HIV positive in such a way that they are able to prevent the spread of HIV to their unborn children. Justine shared with us that the CHAP program Crossroads was previously involved in was a great help in this achievement and since Crossroad’s change in focus on to education the clinic has had new partnerships that help now, additionally the Uganda government pays for treatment and testing supplies. It is quite humbling to see this facility and get an understanding of the work they accomplish from it. Onto the primary school… we met Head Master Steven who toured us through their most recently built classrooms. These were for the “baby classes” or pre-K and Kindergarten. Two of the teaches described their classes, one was a class of 55 children ages 4-6, the second was a class of only 49… 3-4 year olds… this blows my mind. I could barely control my own 2 kids when they were 4 and 6! All I can say is WOW! We learned from the head master that there is a large discrepancy between the number of sponsored children and non-sponsored children who complete primary 7, at a ratio of approximately 90% compared to 10%. He also stressed the importance of the children to be able to board at the secondary school as there are many life distractions for both boys and girls that keep them from completing school This just reemphasizes the importance of the completed girl’s dorm and the now started boy’s dorm. 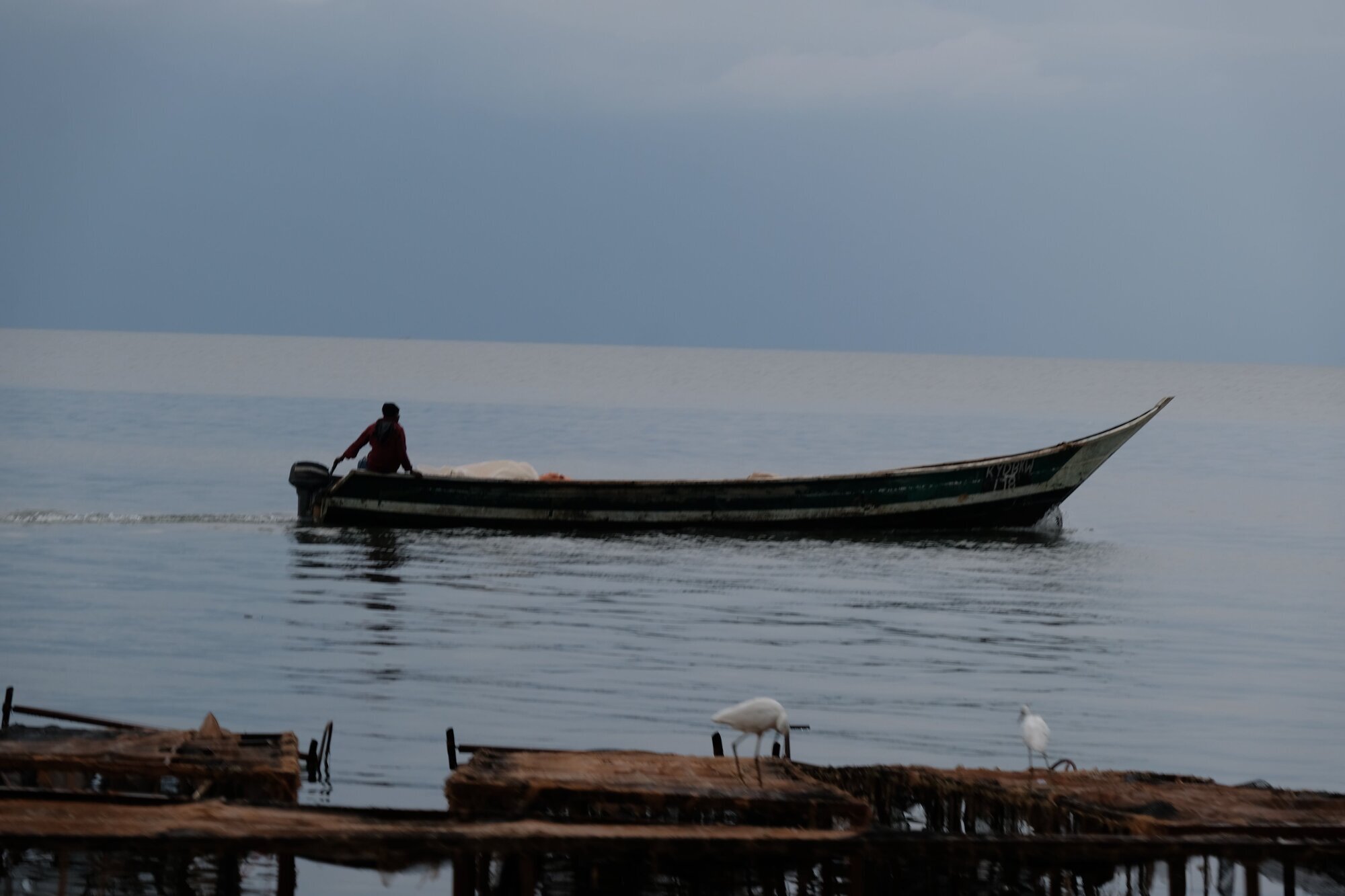 We have seen so much of God at work already, and its only Monday.

Thank you all for your prayers!

Instead of a P.S. we are going to point out our Adam-ism for the day… yesterday was paying in malaria, today is BPM (bricks per minute). ;) Stay tuned!