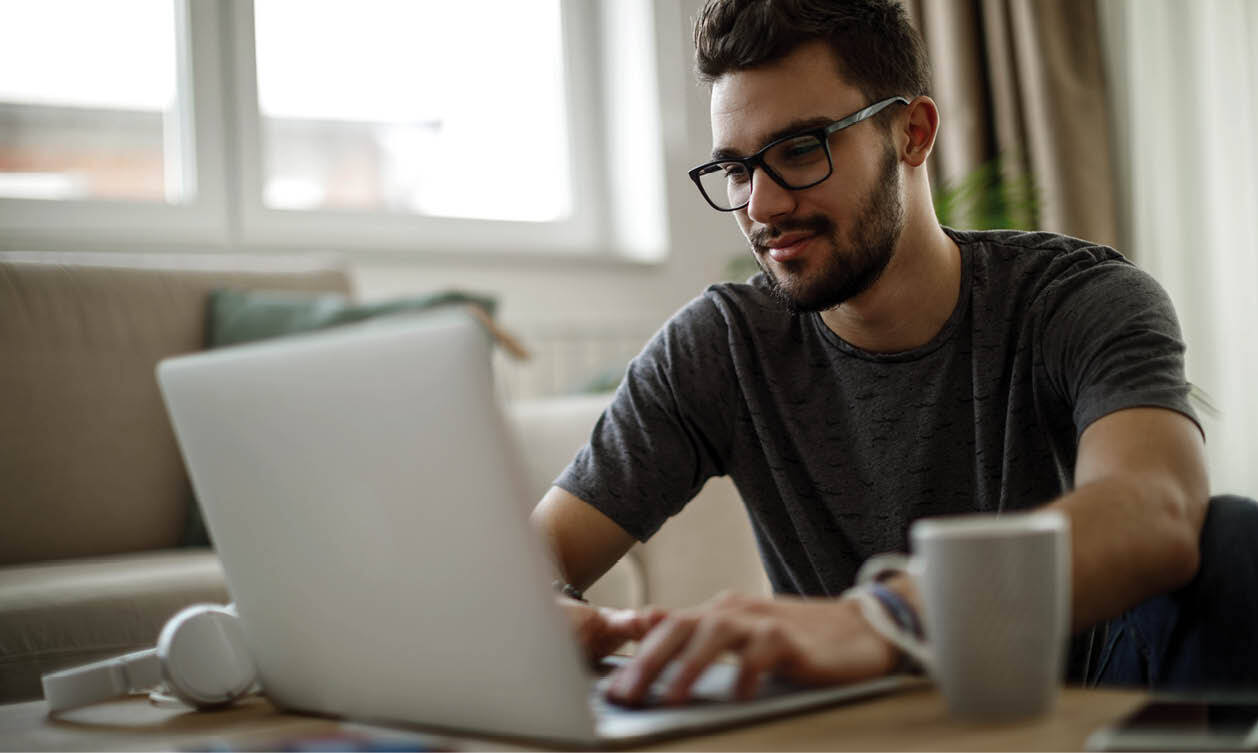 “Make me your best offer,” said a man on the phone.

“I’m still only offering you what I offered before,” said Jesse. He knew he was lowballing the man – but haggling for a good deal was not his purpose. “But don’t take my offer,” Jesse said once again.

“I can’t take that offer,” replied the man on the phone. His Kijiji ad was asking for so much less than what Jesse knew the man could get if he sold it at an auction. When Jesse first saw the ad, he sensed the Holy Spirit telling him to phone the seller and advise him on how he could get a better price. But Jesse had no intention of buying the machine.

“I wouldn’t take my offer either,” said Jesse to the man on the phone. “It’s not in your best interest. I’m telling you if you took this to an auction you could get about $7K more than what you’re asking.”

Two weeks later, the seller texted Jesse with another offer. “No,” Jesse texted back, “I still think you should take this to an auction.”

“Fine,” the man texted back. “What if I accept your original offer? I would just need you to drive out to Kelowna and pick it up.” But then I’d be ripping him off! Jesse thought to himself. He started to text back, “That’s crazy, I wouldn’t even…”

Suddenly Jesse felt the Lord stopping him. He felt something on his spirit say, this guy is sick and you need to go out there and pray for him.

Four days later, Jesse found himself out in B.C. purchasing the machine from the man. It was in perfect working order. “This might be weird to you,” said Jesse to the man after finalizing their exchange. “I believe in Jesus and I believe God speaks to us. I believe the Lord has told me that you’re sick… and I want to pray for you.”

The man looked at Jesse, tears brimming in his eyes. “I am sick,” the man admitted. “I have Crohn’s disease.” The man said he had the disease since he was young, but now it was getting bad. His body was starting to shut down.

Right then and there, Jesse prayed for the man. Tears poured down his face as Jessie prayed.

“He wasn’t healed,” Jessie reflects, “but you could tell through his emotion that he knew God had not forgotten about him.”

Jesse believes that it was his act of obedience to the Holy Spirit – insisting the man act in his best interest – that allowed him to build enough trust that they could engage in a transaction that wasn’t just financial, but spiritual.

That wouldn’t be the first or the last time Jesse Hein reached out to someone on Kijiji for missional purposes. Jesse often buys and sells equipment as part of his work, and Kijiji began to become something of a mission field for him. Recently, while at Sunday worship at Crossroads, Jesse felt God giving him an insight into a weird way to structure a deal with someone he had just connected with on Kijiji. This is crazy, Jesse thought. I never met this guy, but this deal will actually work to this man’s benefit and help him make even more money. If I tell him this deal, he’s going to think I’m nuts.

The next day, Jesse told the man about the strange deal. “I said take this for what it is,” said Jesse. “And because it was in the man’s benefit, it broke down the wall of distrust.” The man started crying over the phone. Jesse learned about how the man’s wife and kids had left him. “He had everything and now he’s just broken,” said Jesse. The man told Jesse that he felt strange about telling him all these personal things about his life. “I don’t know,” he said, “but I just trust you.”

The next day Jesse went out to meet him at his home. It was a large house with a water fountain out in the front. “He had all the things you could want in the world, but his whole life was falling apart. We had a two-hour long conversation. I got to pray over him and give him lots of advice. He was just weeping and being touched by the Father. It was so beautiful.”

Reaching out as a church[LG3]

For the longest time, Jesse just wanted to convince people that they needed Jesus. “It was more like a sales pitch,” he says. “But when I invite the Lord to speak and just follow the Holy Spirit, He shows up, guides me and touches other people’s lives through me.”

Jesse feels now that he is just being a vessel for the Holy Spirit to move. “Once you’re touched by the Holy Spirit, you’re wrecked. The things of this world just won’t satisfy,” he says.

Jesse believes that once we get to this place with the Holy Spirit leading, the church building just becomes a place to learn and encourage each other. “But the real heart of Jesus is outside the four walls of church, for the broken and the lost,” he says, adding that we need to get more real with each other, as a church, about our own hurts and hang-ups so we can be healed. “As we’re letting Him fix us, we can live our lives in the Spirit – no longer broken – and truly impact the people around us,” says Jesse. “The outpouring is just the Holy Spirit and that’s what changes people.”

Today Jesse and his wife Jen volunteer in various ministries, including the prayer team at Crossroads Church. Jesse serves in the Men’s Ministry and Jen serves by providing in-person prayer sessions as part of an inner healing ministry through Hope Ministries. And every second Sunday they both engage in prayer and worship with a group of families prior to the church service. “We just go, seeking the Lord for each other and to have a more intimate one-on-one time with God,” says Jesse. “Together we’re strengthening the church by going deeper with Him and hearing what God has to say in people’s lives.”